Best restaurant social media competitions you can use 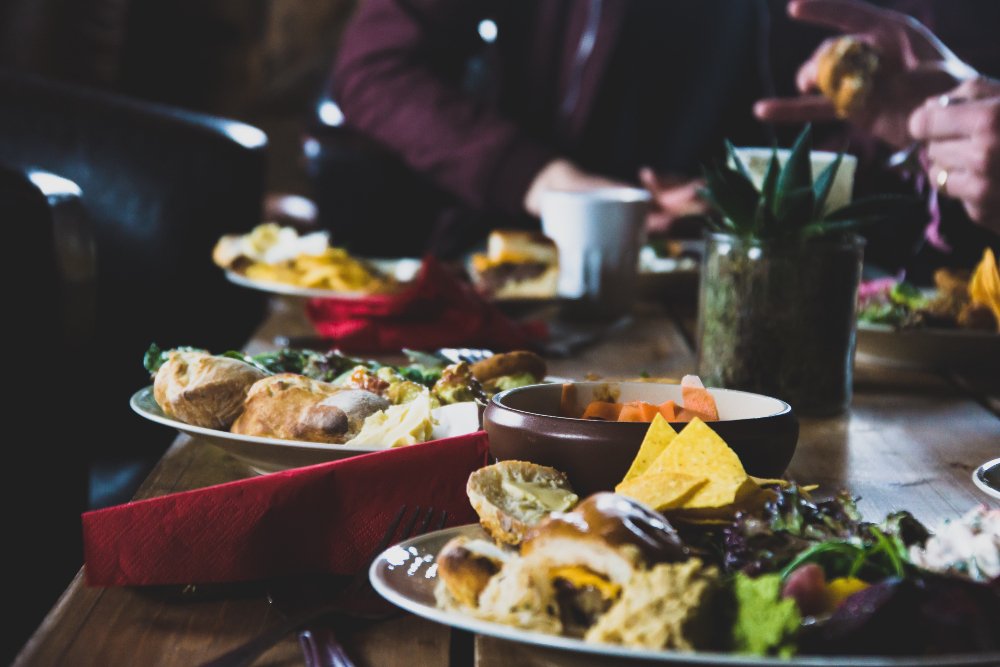 Social Media is a core aspect of marketing for emerging restaurants. It does not matter if your restaurant has a social media presence or not; the probability is high that guests are reviewing your business online. Don't you think you need to be part of the conversation?

A 2019 Restaurant Success Report affirms that 91 percent of restaurants leverage Facebook for digital marketing. Instagram takes the second position as the most popular social media platform of the year. The report says 78 percent of surveyed restaurant owners use the platform.

Restaurants have devised a series of competitions to engage their audience. Although some competitions are more effective than others, when they are utilized in the right manner, they don’t only retain their effectiveness but will also attain their objectives.
Also, if they are fun and interactive, guests will not only participate but encourage their network to join the contest. Here are some competitions you can adapt to engage your audience.

Who can guess the plate?

1. It is a simple contest, cheap and exciting. Rashay’s Pizza Pasta Grill (now RASHAYS) asked its fans to guess names of dishes that made up a given menu to win a coupon. The coupon, for instance, could be worth 50€ which the winner can spend on the restaurant.
The contest generated a lot of buzzes. Its sense of urgency made customers come back and participate. Also, it was a daily event which made the brand to exceed its page and reach over 22,000 fans.

2. In another vein, Eroski based in Spain raised a draw focused on its different infant cereals. The publication relating to the contest has a link to Eroski's blogpost where the competition is explained in detail. Guess what they achieved? A lot of traffic on the website and an excellent sales turnover. The publication received over 4000 likes, 516 shares, and over 1800 comments.

The significance of #Hashtag

Tweeting messages that you pay for will not be productive if you don't engage some interactive elements. In this case, #hashtag is very efficient.

3. Do you need some inspiration? Then you might need to recall the mythical campaign Zomato, its hashtag is #MyLastMealOnEarth. In a bid to join, you only need to include the hashtag in your post stating what would be your ideal meal if it were to be the last, and the person you will love to share it with. It went viral because you also need to mention the person to share the meal with - #MiÚltimaComidaEnLaTierra in Spanish. It created a significant effect as more people join the campaign.

4. Brasayleña based in Spain took another direction. It shows us the significance of not missing opportunities to engage fans in competition and exclusive games on special holidays such as Christmas or Valentine. Users were made to draw free dinners among other perks. The result was an increase in its customer base and users who follow them on social media. These users also played a crucial role in building its social image.

Restaurants now leverage what people love. People will naturally share photos on Instagram if they like the food, and that was what Comodo utilized. Do you know the aftermath? They ran out of space in the reservation book, at least for the next five months.

6. Several restaurants and bars have also used contests to promote a specific date. They ask you to upload with a given hashtag while the person with the highest number of ‘likes’ wins the competition.

Pinterest may have some complicated competitions compared to the ones we have mentioned, but they are not less interactive. The platform is perfect for restaurants who want to promote their brand on social media. This is because most of its content revolves around recipes and foods. It is the best platform to connect foodie on social media and build a solid relationship with potential customers for your restaurant.

7. Idaho Potato decided to engage customers in a recipes photo contest whereby users are required to pick a recipe from the restaurant site, cook it, photograph it, and then upload using the #Fottochontest (#concursopotato)hashtag.
Although the required action to be taken was not as simple as other contests, the motivation is enough to participate. The restaurant encouraged engagement with a $250 prize. This encouraged users to purchase their products, and it also generated a lot of buzz around this American potatoes brand.

8. Fripozo, a Spanish company with a passion of providing its customer with healthy eating by preparing dishes and gourmet also joined the competition They create a Pinterest contest where you pick a recipe that has been pinned previously and favorite it to enter the drawing for four gourmet scene packs.

Utilize these concepts to promote your brand on social media

As you can see, there is nothing special about these competitions, and they are not too difficult to implement. The most important thing is to study the social media platform where your audience is and devise marketing competitions to generate positive impressions.

Apply these strategies to create competitions on social media and then share your experience. Who knows, maybe in our subsequent article, we would be honored to share your case.